Things to do in Kendal, Lake District 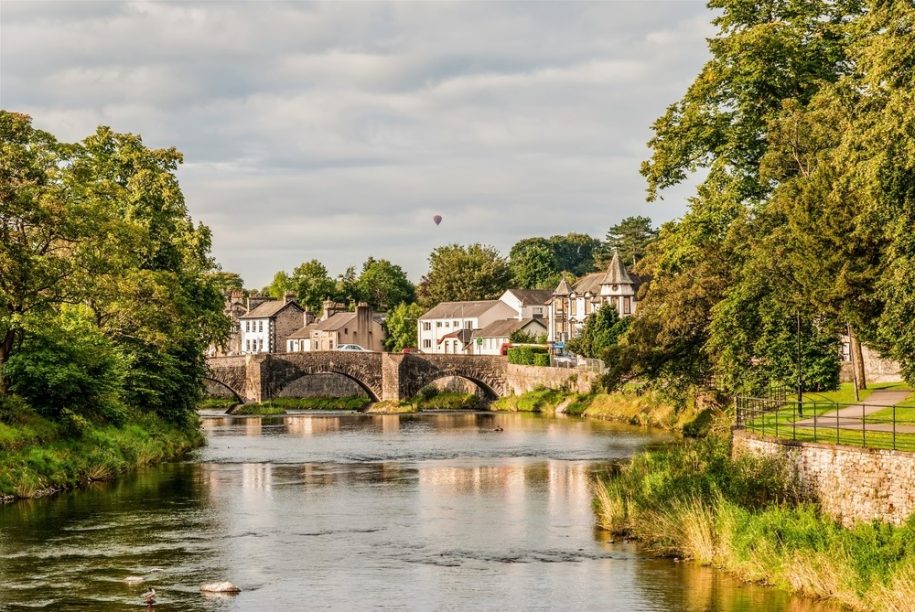 Things to do in Kendal, Lake District

How far is Windermere to Kendal

While the UNESCO Heritage Site of the Lake District covers a vast area of Cumbria, Windermere is in prime position. As one of the most popular tourist locations in the Lake District, nearby towns such as Kendal are in easy reach. Once you leave your Windermere Tranquil Retreat, you can travel to Kendal in less than half an hour by car.

Things to do in Kendal

As for things to do in Kendal when you arrive, it really does depend on how you want to spend your holiday in the Lake District. If you’re after historical places of interest and popular tourist attractions, then head to Kendal Castle. Just south of Kendal you can find more historic landmarks at Sizergh Castle and Levens Hall.

Even the local museums take you back in time, with Kendal Museum itself being one of the oldest in the Lake District. Then there’s the Museum of Lakeland Life and Industry. If it’s a bit of culture of you’re after, then there is plenty of fine art available at Abbot Hall. If you fancy the theatre or live music, it’s worth checking out what’s on at the Brewery Arts Centre.

Those of you on a romantic spa break in the Lake District, spend your time making the most of hotel facilities. However, that’s not to say you can’t explore your adventurous side too. Long walks across the hills, boat trips on the water or a scenic train ride are the more sedate ideas. Alternatively, try your hand on the Kendal indoor climbing wall or take to the slopes at the Kendal dry ski facilities.

Regular events in Kendal there’s a tasty farmers market on the last Friday of every month. The Lake District summer music festival caters for live music, as does the ever popular Kendal Calling. Experience a traditional country festival, where the Westmorland Agricultural Society caters for the best in show. Expect to see farmers showing off their cattle, proud allotment owners with prize vegetables and lots of displays in the main arena.

When it comes to what to do in the evening, then we recommend the Castle Dairy for a spot of fine dining. For a more relaxed upmarket bistro, there’s Déjà vu, or good old fashioned pub grub is available at Romneys.

If you’re looking for a quick burst of energy, then you have to try the sugary goodness that is Kendal Mint Cake. After all, just because you’re away on a detoxing spa holiday in the Lake District, you still deserve a naughty treat now and again.

Where to stay near Kendal, Lake District

Book into the Windermere Tranquil Retreat, which is part of the Aphrodites Lodge spa hotel group. You can enjoy a well-deserved long weekend in a luxurious Windermere spa suite, where rooms come with their own hot tub.