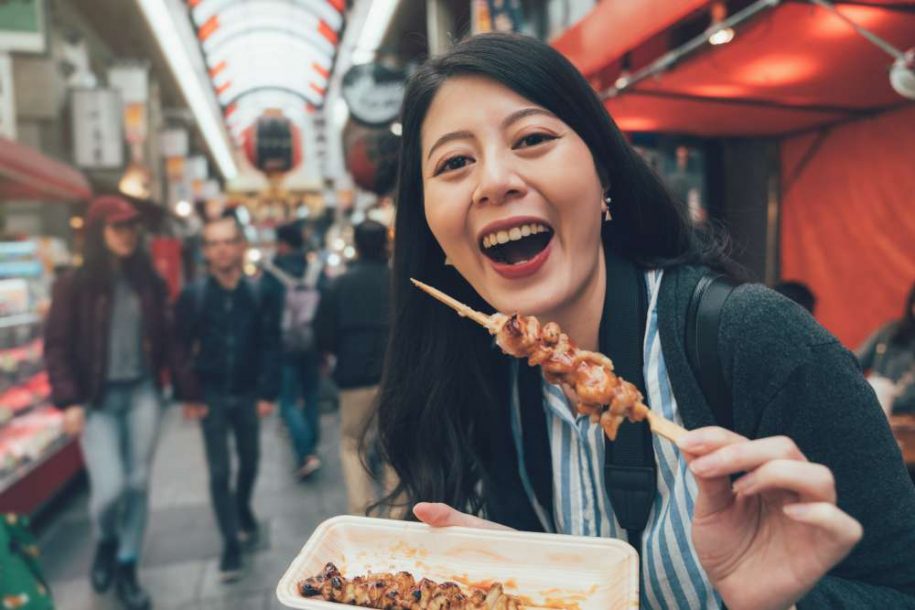 Taste Cumbria is possible the most popular food festival in the Lake District. Cockermouth welcomes local suppliers, restaurant owners and market traders from across Cumbria. Which if you’re on a package break in the Lake District, takes place only an hours drive away from our Windermere Spa Suites.

When is Taste Cumbria Food Festival

The popular food festival in Cockermouth officially runs Saturday 28th and Sunday 29th September. However, there are also exclusive events taking place the Friday before. If you’re looking for something to do on the first night of your weekend break in the Lake District, call ahead for further details.

As such this year sees something slightly different to previous events. Alongside more established and National food suppliers, there’s the chance to enjoy some down to earth produce. The new addition of the “Makers Market” will host some more traditional street food. Served alongside other non-food stalls, including arts and crafts stands, as well as a pop-up restaurant and much more.

The aforementioned restaurant, however, is only scheduled to sit 20 people each day. Although of course there are plenty of other places throughout the weekend to experience enough food samples to keep you going until dinner.

You’ll find Italian food offering pizza on the go and a BBQ likely to sell much more than just sausages and burgers.

Add into that locally produced bread and cheese, homemade cakes and food demonstrations within the main arena.

Elsewhere there’s a prosecco bar for those who love their bubbly and the Workington’s Tractor Shed Brewery for the ale drinker.

There’s also entertainment away from the abundance of food and drink. With the Northbound Music Festival joining in the celebrations. As such your package break in the Lake District can combine two festivals in one! Not only do you get great products to eat, but there’s also music for your ears too!

However, if that’s still not enough, there’s even some live comedy to make you laugh. So, if you’re thinking of visiting the Taste Cumbria Food Festival this year, check the official website for more information.

Although book your tickets for the festival soon, as well as your last-minute package break in the Lake District. Where you can enjoy the finer things in life, alongside the beautiful scenery of Lake Windermere.

Book a last-minute package break in the Lake District and enjoy a stay at the Windermere Tranquil Retreat. Given the Taste Cumbria Food Festival runs the last weekend of September, there’s still time to book your spa suite.