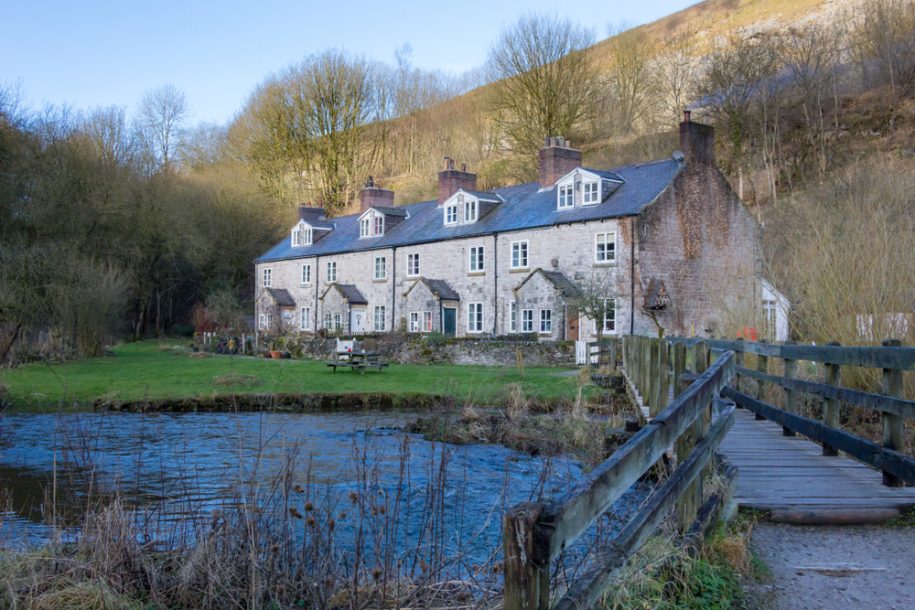 While the Lake District may be a popular tourist destination due to the amazing scenery, there’s much more to the English countryside. Stately Homes in the Lake District have been attracting visitors for generations and as you can see, there’s quite a few of them.

We start our list local to your Windermere Spa Suite. After all with a hot tub and a mini bar why would you want to go anywhere else? At least with Blackwell in Bowness-on-Windermere you won’t be going too far.

It’s merely a 20 minute walk from your hotel suite. However it has strong links with nearby Manchester, having been home Sir Edward Holt, who once owned Manchester’s main brewery. In comparison to other stately homes in the Lake District, Blackwell is fairly modern – built at the end of the 19th century.

River boat cruises from Windermere to Coniston provide an ideal way to spend some time on the Lakes. What’s more, you can easily reach an historic house when you’re back on dry land. Brantwood is well known as the former home of John Ruskin.

The Coniston resident is a famous name throughout the Lake District and beyond. During the Victorian era Ruskin was an art critic, social thinker, philanthropist and painter in his own right.

Having once played an important roll in the Quaker movement, Swarthmoor Hall is now open to the public. Guided tours are available or the building is also available for conferences. Which is ideal if you’re away on business and looking for a meeting room near your spa hotel in Windermere.

This impressive building is one that covers a number various architectural eras throughout the years. The distinctive medieval tower was erected in 1350, with a Victorian Gothic one added some time later. It’s not just about the outside walls either, inside you will discover William Morris wallpaper and a mixture of both regency and Victorian décor.

You may have noticed we’ve not yet mentioned the same region twice. However, in our list of stately homes in the Lake District we have to mention Coniston once more. After all, it’s award-winning gardens attract visitors all year round. Not only that but there’s also an impressive library, with a staggering 3000 books held in the private collection.

Lastly, we head back towards our spa retreat in Windermere via nearby Keswick. This historic house in the Lake District is in fact just on the outskirts of Keswick, along Bassenthwaite Lake. Just like many of these family homes, Mirehouse is open to the public. However, it’s again the grounds that are also a main point of interest. There’s a maze of heather, bee garden, play areas, rhododendrons and a stunning backdrop looking out to the mountains.

In fact there are many more stately homes in the Lake District, we’ve only hand-picked a small selection. So why not visit Cumbria this year, book a room at a Windermere Tranquil Retreat and visit them for yourself.