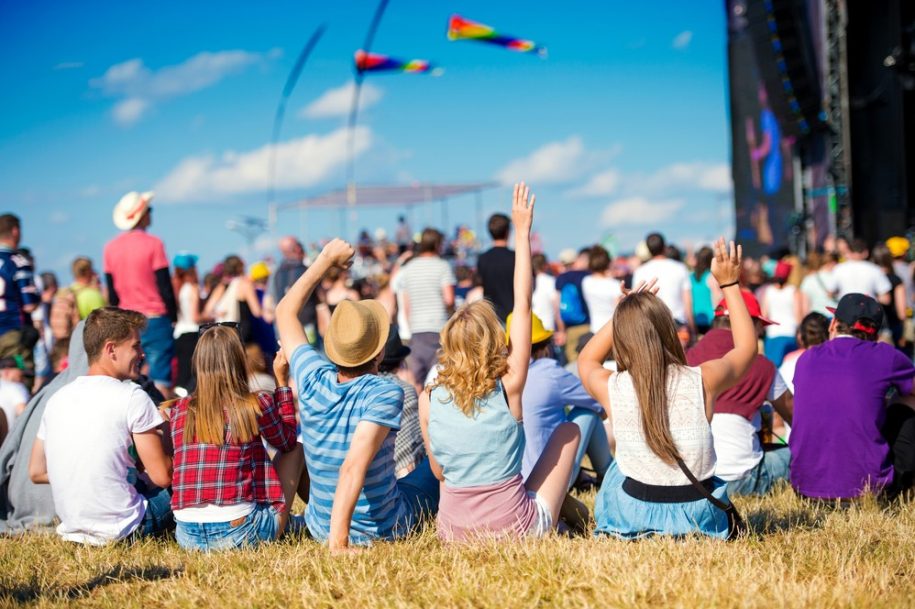 As the festival season is upon us, it’s start time to start thinking about treating yourself to a spa session after your weekend camping. Those of you visiting the Lake District this month may well be looking for Spa Hotels near Kendal Calling. After all, it’s the most popular music festival in the Lake District and only a few days away.

The music will be pumping, the drinks will be flowing and festival food will be in abundance. It’s no wonder you’ll be longing for a relaxing hot tub in Windermere after all that fun. It will be time to detox, making the most of the spa facilities at the nearby Aphrodite’s Lodge. You can book in for a massage or take a dive in the pool.

Who is playing at Kendal Calling 2018

As for the festival itself, get ready to let your hair down. Hacienda Classical will get you dancing on Thursday night, who would have thought house music combined with an orchestra could work? However, it certainly has to experienced live, to feel the full effect.

Expect things to continue to be lively over the rest of the weekend too, for anything could happen when the Libertines take to the stage. Pete Doherty and Carl Barat formed the band in 1998, but haven’t been without controversy. Maybe they just need a spa break in the Lake District to help put their differences behind them once and for all.

Welsh rockers Catfish and the Bottlemen are also among the headliners, along with American hip-hop legends Run DMC. All in all, those attending Kendal Calling 2018 only need to look at the line-up to fully appreciate the diversity of music on offer.

As for the camping facilities at Kendal Calling, they may add to the atmosphere but don’t expect to be enjoying an outdoor hot tub! However camping at a festival is all part of the charm, you get to see your favourite artists and make some new friends along the way. Although, that said sometimes you just want to enjoy a nice spa suite and some time to escape the chaos.

Book last minute spa hotels near Kendal Calling, with a hot tub at the Windermere Tranquil Retreat. It’s less than an hours’ drive from Penrith, giving you enough time to talk about your festival experience along the way. As you arrive, take in the magnificent scenery, which includes the famous Lake Windermere.

If you’re not attending Kendal Calling 2018, or haven’t arranged enough time off to enjoy a spa experience, then there’s always next year! Go to the official website and buy your tickets for Kendal Calling 2019, today.