All About the Lake District Fells 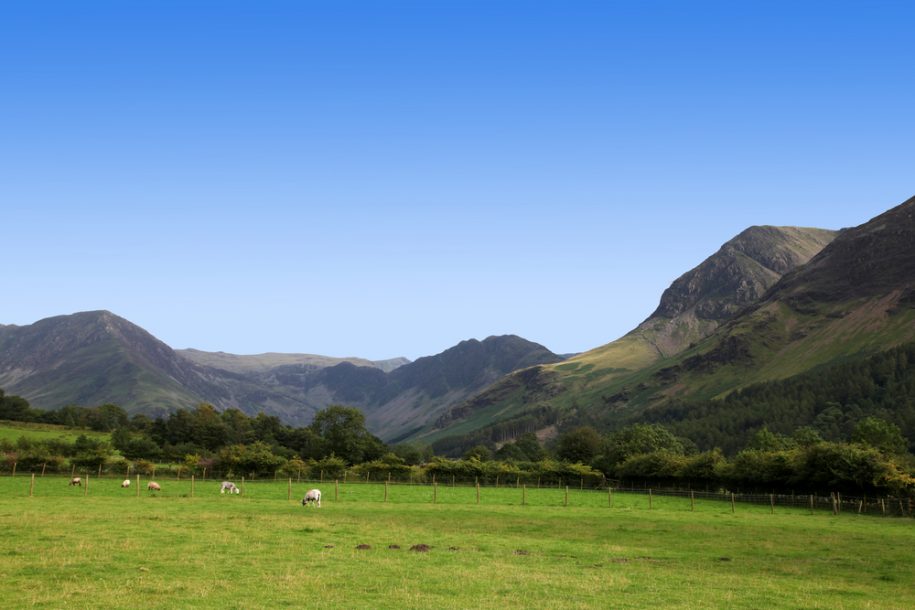 All about the Lake District Fells

When people talk about the Lake District Fells, it’s almost assumed everyone has heard of them. Some of the fells are as famous around the world as the lakes themselves. They make up a huge part of the Lake District countryside, perfect for long walks, hiking trails and bike rides.

What is the difference between a fell and a hill?

In regards to the Lake District Fells, they largely refer to the mountains and hills. So in answer to the question what is the difference between a fell and a hill? They amount to pretty much the same thing! Only when you visit the Lake District, they come with outstanding views over Lake Windermere and beyond.

How many Fells are there in the Lake District?

According to British Fellwalker and guidebook author Alfred Wainwright MBE, there are in fact 214 Fells in the Lake District. We can probably be safe to take his word for it, after all he’s written 7 volumes to his best-selling “Pictorial Guide to the Lakeland Fells”.

These have formed the basis for many a walking tour of the Lakes, with routes ranging from short distances to the more challenging. If you’re staying at Windermere Tranquil Retreat, you’re in an ideal location. There are popular fell walks nearby, such as the Old Man of Coniston. Take a look at the various walks available, if you don’t want to venture far you will be back in your Windermere hot tub in no time!

Which is the highest fell in the Lake District?

The highest fell in the Lake District is Scaffell Pike. In fact it is England’s tallest mountain at a staggering 3,209ft above sea level. It may be a bit of trek from Windermere but the journey will be worth every bit of it.

If you’re planning on climbing Scaffell Pike, then you will certainly deserve some pampering by the end. The spa and treatment centre is only a short walk from the Windermere Tranquil Retreat, but failing that your spa suite comes with its own hot tub.

There are however easier ways to break into a sweat, just take a seat in the Swedish hot room. Alternatively when you’ve finished a day hiking, dive into the swimming pool at the main hotel.
Other Fells worth visiting in the Lake District

The tallest fell in the North of the Lake District is Hallsfell Top, which is over 2840 ft. It’s also notable for being close to another popular point of interest, Castlerigg Stone Circle.

To the East of the Lakes you can find the Helvellyn mountains, standing at around 3,100 ft. If you head West the fells start to become smaller, but even the Great Cable is just shy of 3,000 ft. That’s not to say you’re in for an easy walk though, so well worth a visit.

If you are exploring the Lake District fells, book into the Windermere Tranquil Retreat. As you take a dip in your private hot tub, remember your spa suite is just the beginning.