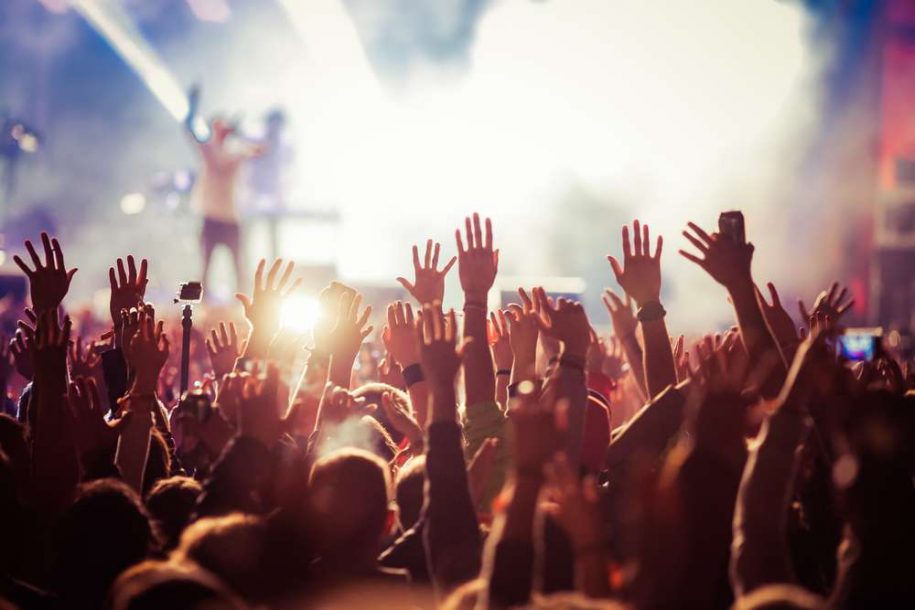 With Glastonbury over, it’s time to arrange your Kendal Calling accommodation. During the festival itself you may well be camping, but why not extend your weekend to a package break in the Lake District?

This year’s event takes place 25th to 28th July 2019 at Lowther Deer Park. Which is less than an hours drive from our spa hotel in Windermere.

Who is Playing at Kendal Calling 2019?

It’s one of the biggest festivals in the Lake District and less than an hour’s drive from Windermere. Kendal Calling has been running since 2006 and continues to attract big names.

Our personal choices away from the main acts include:

Idles. Fresh from their Glastonbury appearance, Idles will no doubt be putting in another outstanding performance at Kendal Calling 2019. Since appearing on Jools Holland last year, Idles have become one of the most relevant bands of recent months.

The Pigeon Detectives. One thing’s for certain and that’s you will be given an energetic performance thanks to Pigeon Detectives Matt Bowman. He’s charismatic and well known for bouncing around the stage. The chances are the bigger stage won’t be any different.

Josh Widdicombe. It’s not all about the music either, the comedy stage at Kendal Calling also has a strong line-up. The two big names being Reginal D Hunter and Josh Widdicombe. The latter being instantly recognisable from his weekly appearance on Channel 4’s “The Last Leg”.

Eliza & the Bear. Likewise, the smaller stages are set to have some hidden gems too. With Eliza & the Bear fitting the bill perfectly for a summers day in the Lake District. So when you check the line-up for Kendal Calling 2019, make sure you look for the smaller acts, as they’re certainly worth checking out.

If you’re after Kendal Calling accommodation without spending your whole holiday in a tent, then how about a spa hotel in the Lake District instead. You can always have another day out in Kendal afterwards to experience the festival site without the crowds.

Having slept under the stars during the festivities you will be ready for some home comforts. Except that doesn’t mean your time away has to come to an end. After all, you can book a package break in the Lake District and stay at a spa hotel in Windermere, complete with hot tub.

In fact, it’s the outdoor hot tub in Windermere that attracts visitors all year round. If you fancy continuing your festival experience in Windermere, you can always camp out in the private gardens!

Package Break in the Lake District