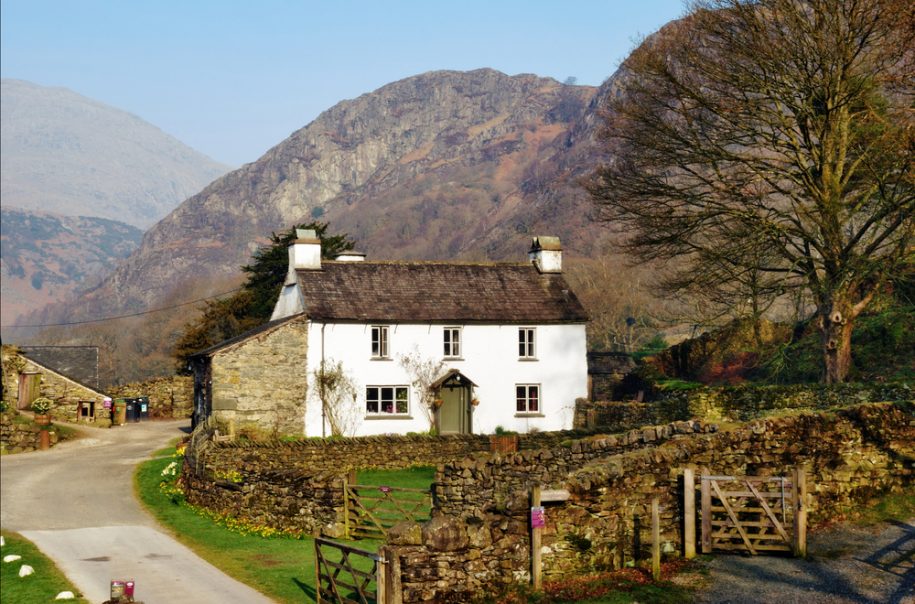 The new Peter Rabbit film is due out nationwide, but the story began long before James Corden landed his latest voice-over role. In our excitement, we thought it would be a fun opportunity to share some interesting facts about Beatrix Potter and Peter Rabbit.Our Aphrodite’s Hotel, Windermere Spa Suites, Tranquil Retreat and private cottage are all based near Lake Windermere. Incidentally, if you book one of our spa rooms, they all come with their own private hot tub.

Windermere is an area that the great childhood author knew well, so we’re very much looking forward to seeing what the film makes of it all.

Now some 116 years after the first book, Peter Rabbit hits the big screen. However when you visit the Lake District it’s not just about the movie, but everything that goes with it.

Book a few days at a Windermere boutique spa suite and enjoy luxurious surroundings. Relax in your own hot tub or private garden, maybe with an original Peter Rabbit story book to read.