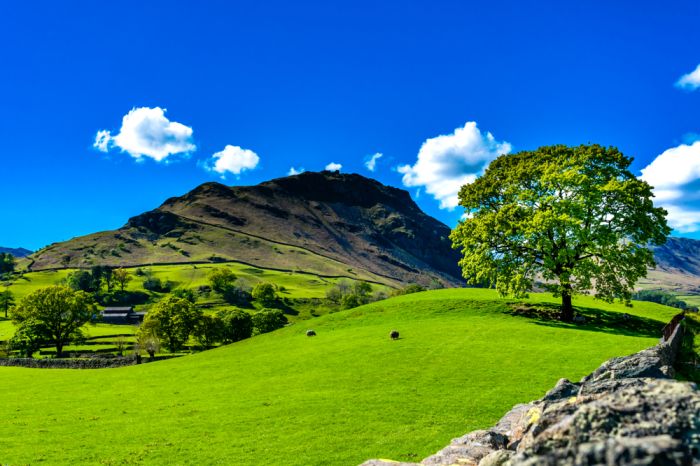 It’s time to start making plans for a summer spa break in Windermere. As the sun shines and the days grow longer, the warmer months are just around the corner. In fact, here at the Windermere Tranquil Retreat dates for June through to September are already starting to become fully booked.

What’s on this Summer in Windermere?

It’s fantastic to see so many annual events in Windermere and the Lake District announcing their return this year.

Just on the cusp of summer is one of the biggest outdoor events in Windermere. The challenging Great North Swim takes place from 11th to the 13th June. The gruelling open water swim is currently still accepting participants. Alternatively, why not just take a leisurely stroll from your hot tub spa suite to the shores of Lake Windermere and enjoy the atmosphere.

The following month sees another of the Lake’s more extreme sporting events in the Lake Windermere Triathlon. While swimming, running and cycling all in one go may be tough going, the stunning backdrop of Windermere is just as rewarding in itself.

The 1st week of August is a diverse celebration of the arts. In the past, the Lake District Summer Music has enjoyed a wide range of talent from the world of classical music. While other acts and entertainment range from Balk Folk music to drama classes and art installations. All of which can be found within Windermere and the local area.

While it may become a slightly quieter affair this year, the Boot Beer Festival in the Lake District is determined to go ahead. As such, expected the pints to be flowing from mid-June onwards as many pubs partake in pouring the supplies. Along with the Keswick Beer Festival having also been forced to cancel, it doesn’t mean you can’t still enjoy some fantastic local ales.

As for July, the 3rd and 4th July 2021 see the return of the Great British Food Festival. This year taking place at Lowther Castle, just a 45-minute drive from Windermere. It’s set to include food from all across Cumbria and beyond. As well as cooking demonstrations, an artisan market and a number of special guests. Along with live entertainment and even a non-edible mini zoo!

During your summer spa break in Windermere, we encourage you to take a walk or bike ride out into the countryside. Alternatively, simply sit back and watch the locals taking part in traditional games and other activities at two of the regions annual sporting events. If, however, you do wish to take part then don’t forget there are plenty of health benefits to your private hot tub suite to help you recover.

At the Windermere Tranquil Retreat, we have a choice of 11 luxurious rooms and spa suites available to book in the Lake District. Including several new private hot tub suites launched last year, allowing visitors to indulge in a taste of luxury. Along with our other properties within the Aphrodites Group of independent spa hotels. All of which are in keeping with the high standard of living that make our guests return year after year.