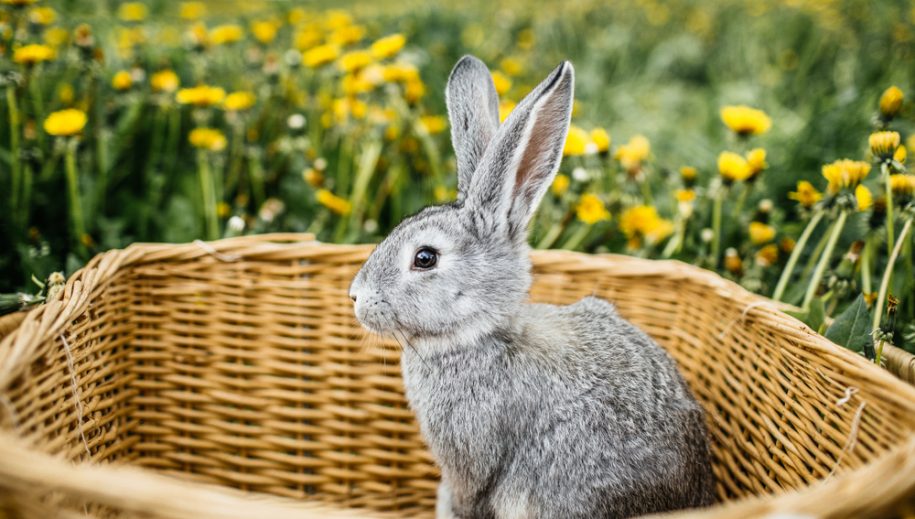 Beatrix Potter and the Lake District

As a child, Beatrix Potter had fun memories of the Lake District. In fact it’s well documented that she spent many a family holiday in Cumbria, by the Lakes. During adult life, the beautiful landscape of Windermere and the surrounding areas influenced her best known work “the Tale of Peter Rabbit”.

In 1905 having completed a number of books, largely aimed at children, Beatrix Potter bought Hill Top Farm. Although then officially in Lancaster, it wasn’t too far from Lake Windermere and soon became recognised as part of Cumbria.

When the great author passed away in 1943, she left most of her farm and the property surrounding it to the National Trust. It was this kind gesture to the people of Lakeland, that paved the way for the Lake District National Park.

It’s rather fitting then, that one of the Lakelands top tourist attractions should be in Beatrix Potters’ honour. If you are staying in a boutique hotel nearby, then visit the World of Beatrix Potter.

In 1902 Beatrix Potter first had her story published and “the Tale of Peter Rabbit” was born. The success of which resulted in a series featuring another 5 books and now the imminent release of Peter Rabbit – the Movie.

Starring comedian and actor James Corden as the voice behind the much-loved rabbit, the film hits the UK’s screens in Spring 2018. The storyline largely follows Peter and his mischievous cousin Benjamin stealing vegetables from Mr McGregor’s garden.

If you are renting a spa suite in Windermere, take a walk along Compston Road and search for the toy shop. You may recognise it from the movie.

If you’re a huge fan of Beatrix Potter and Peter Rabbit, Bowness-on-Windermere is going to be an ideal place to watch the film. Maybe you’re in Cumbria at a Spa Retreat and looking for a relaxing night out with a good movie. Either way keep checking the listings for Cinemas near Lake Windermere. Royalty Cinema Bowness, Zeffirellis or the Cineplex are all likely to be screening the new Peter Rabbit movie.

Treat yourself to a holiday in the Lake District, just like Beatrix Potter’s family did. Book a luxurious Windermere Spa Retreat with your own private hot tub.