Agricultural Shows in the Lake District 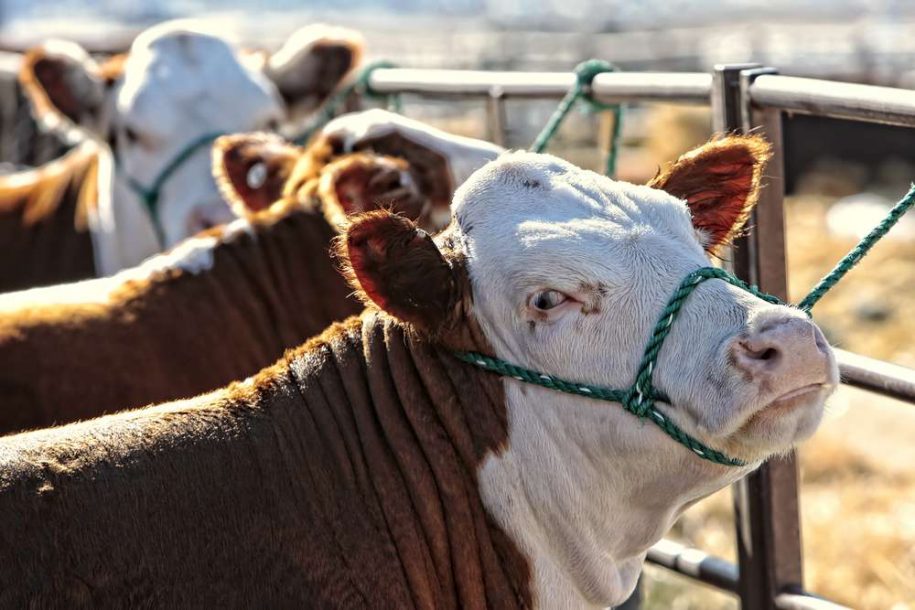 Agricultural Shows in the Lake District

The start of the season for agricultural shows in the Lake District gets underway East Park, Brisco in Carlisle. It’s not only one of the biggest, but it also stays true to the traditional way of country life.

Brougham Hall Farm plays host to the Penrith Show 2019. It’s another of the longstanding agricultural shows in the Lake District, having first taken place in 1834.

As well as livestock and local produce, Coniston Fair features a number of traditional sporting events. What’s more, on the banks of Coniston water, you can visit during your package break in the Lake District by joining Windermere Lake Cruises.

While Cockermouth itself is a fairly quiet area of Cumbria, once a year visitors from far and wide descend on the town. In particular at the Fitz on Low Road.

Just as the name suggests, this is very much a sporting event rather than one that attracts the farming community. Having said that, being full of Cumbrian traditions such as Westmorland wrestling, this is a chance to feel like one of the locals.

Horseracing at Cartmel is a regular occurrence, however once a Cartmel Park opens its gates to a wider range of activities. Albeit with horses continuing to be the focal point. Showjumping, horse and cart, best in show and much more.

Unlike day events, the Lowther Show is across the weekend. So why not book a package break in the Lake District and stay for both days. While enjoying added luxuries such as your own private hot tub.

Along with her close connections to Windermere, Beatrix Potter also spent several years living near to Hawkshead village. Her own livestock being entered into competitions at this very show, she was even known to be judge during her time in the area.

The oldest show is also one of the last in the season. Taking place at Crooklands near Milnthorpe, the Westmorland County Show has been running since 1799. Taking place in September gives holidaymakers the chance to book a package break in the Lake District outside the regular tourist seasons.

Package Break in the Lake District

Whether you’re taking part in a show in a professional capacity or just passing through as a visitor, make the most of your time in Windermere. Book a package break in the Lake District, staying in a Windermere spa suite with hot tub and enjoy a taste of luxury.