The 2018 Russian World Cup in Windermere 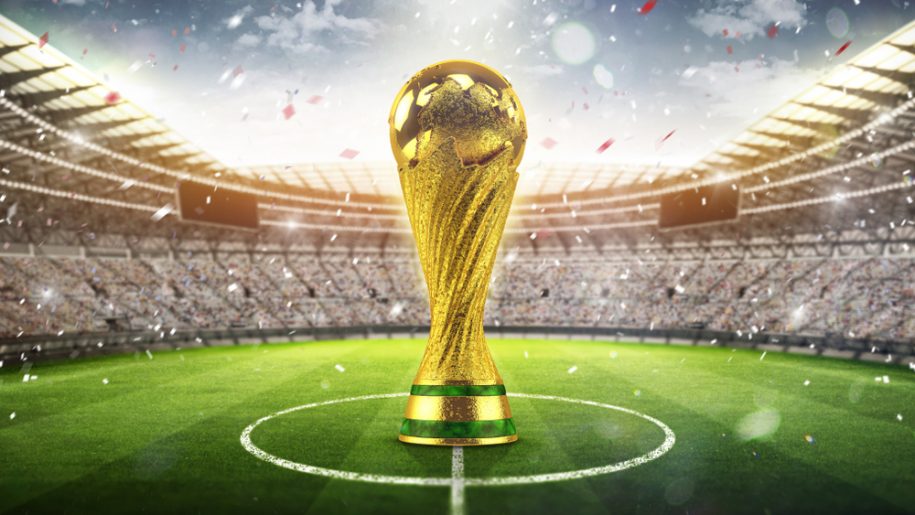 The 2018 Russian World Cup in Windermere

With the stage set for the biggest football tournament in the world, the games are finally well underway. Who will win the 2018 Russian World Cup? Will England go out again on penalties in the quarterfinals? Or will it be the first time England are crowned champions since 1966?

The 2014 World Cup saw Germany come out on top, while hosts Brazil putting on the carnival of all carnivals. Will it be the same again this year? Those of you visiting the Lake District from further afield, we do of course wish your team the best of luck.

Where to watch the 2018 Russian World Cup in Windermere

If you’re visiting the Lake district during the football, then where to watch the 2018 Russian World cup is likely to be high on your list of priorities.

When it comes to staying in a Windermere Spa Hotel, you may just be happy to watch the World Cup in your Spa Suite. It will be a luxurious way to remember the tournament. You can make the most of spa treatments available at Aphrodite’s Lodge, while after the game relax in your Windermere hot tub.

Elsewhere in Windermere, you could watch the 2018 Russian World Cup in the Quayside Sports Bar at the Ship Inn. Alternatively, for traditional pubs in Windermere, there’s the Brookside and the Queens, or The Flying Pig is also a popular Windermere sports bar.

When is the World Cup Final?

If you’ve been keeping a close eye on the group stages, you’ll know who’s been knocked out so far. With France as one of the favourites already through, will they make it to the final? Even if they do, who do you fancy as their opposition?

This could be the year of a major upset, although hopefully not for our guests! With a spa suite in the Lake District, you’re already on to a winner. So why not celebrate as you relax in a Windermere hot tub.

Given this years’ World Cup Final is the first to introduce VAR (Video Assisted Referee) there’s lots to talk about. Maybe there will be a crucial decision for you to discuss as you chill out after the game. So, with the beautiful surroundings of Lake Windermere a short walk away, there’s plenty to do during your holiday.

Where to stay during the World Cup in Windermere

If you’re after a luxurious Spa Retreat in the Lake District, complete with your own hot tub, then book a room at the Windermere Tranquil Retreat. You can watch the games from your own spa suite, or failing that you’ll be in easy reach of the nearby pubs. Alternatively, if you wish to focus on your own personal fitness, you can always take a few lengths of the hotel pool. If however you just want to get away from it all, then a last-minute spa break in the Lake District is just what’s needed!