10 Things to do in Ambleside, Near Lake Windermere 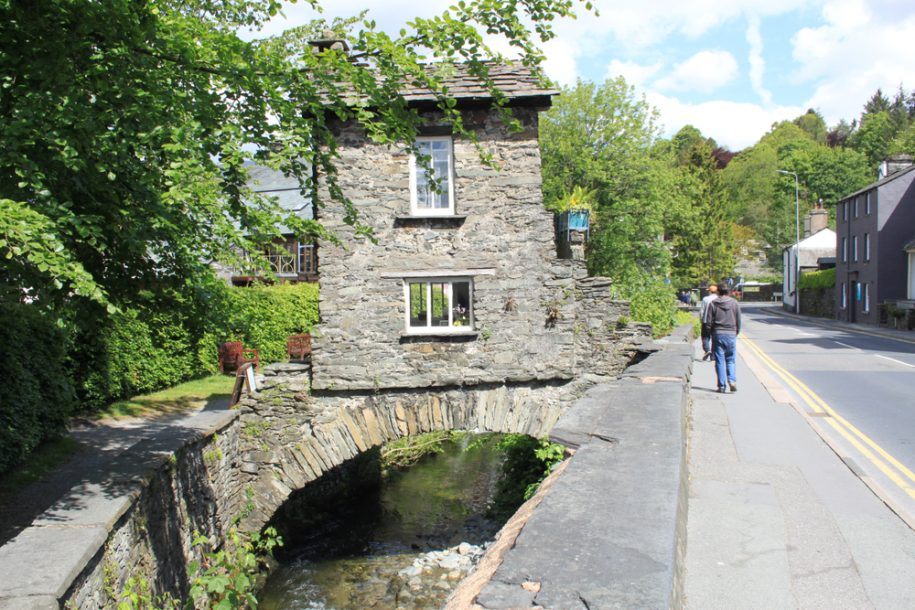 10 Things to do in Ambleside, near Lake Windermere

When staying near Lake Windermere you are very much in the heart of Cumbria. If you take a short drive you will find several things to do in Ambleside, just one of the many picturesque towns in the Lake District. After all, you don’t have to spend all your holiday relaxing at your spa retreat.

Even if you’ve been before, the Armitt Museum is worth a 2nd visit. There’s always something new on display, alongside its resident collections. Expect to see photographs by Herbert Bell and the Abraham Brothers. As well as work by Beatrix Potter, one of Windermere’s most famous residents.

If you’re an artist or photographer yourself, or just interested in historic buildings, then head over to Bridge House. It’s a bit of an iconic building in Ambleside, one which attracts photographers and painters alike.

Another fascinating building is the remains of a Roman Fort in Ambleside. If you’re out walking in the Lake District, then it’s worth stopping off for a look around.

There’s nothing quite like hiking through the Lake District Fells. If you’re a keen walker looking for things to do in Ambleside, then take the challenging Fairfield Horseshoe.

The village of Rydal was once home to one of the Lake District’s biggest names, William Wordsworth. Many of his poems were inspired by the region, while Rydal Mount has since become a museum dedicated to the man himself.

Sticking with Wordsworth, you can also visit his workplace at the Old Stamp House. However, it has since transformed into a fine-dining bistro.

Another of Ambleside’s popular eateries, you can dine under the specially selected menu of head chef James Cross. If you’re after a truly authentic dinner, then this restaurant features the best in produce from the North of England.

It may be Italian rather than a taste of the Lake District, but Zeffirelli’s is without a doubt one of Ambleside’s most popular restaurants. Not only that, but you can also get an all-inclusive deal to include a cinema ticket for next door.

You can’t visit the Lake District or Ambleside without a trip to a traditional British pub. So take a walk into Ambleside and grab a pint at the Royal Oak.

When staying at a Windermere spa hotel, it doesn’t matter which direction you head off in, you’re going to come across the amazing countryside. However one of the most popular things to do in Ambleside is the indoor climbing wall. So, if you’d rather test your skills indoors than climb the nearby mountains head to Ambleside!

The Windermere Tranquil Retreat features 3 spa-suites, all offering a taste of luxury. As well as coming with their own hot tubs, you also get access to the spa facilities at Aphrodite’s Lodge. Which is just half a mile down the road.